Like some of you, I grew up in a small country church singing hymns. Apart from the Word of God, there is just nothing that speaks to me greater than the truth that comes from the lyrics of a gospel hymn. However, I must admit, that while I have found comfort and encouragement over the years as words of a hymn came to mind, I do not believe that I have fully processed the intended message of some of my old favorites to the extent that I did this week with a particular hymn that I learned as a child and have sung many times since.

Hurricane Harvey struck the Texas Gulf Coast two and a half months ago. My husband, Bill and I had recently moved back into our completely remodeled home that had taken ten months to finish. We had only enjoyed it for six months when the water from Harvey began to pour under the baseboards from every exterior wall of the house. There was nothing we could do except watch the dirty water rise while listening to weather reports, as we obviously were not the only ones affected by this horrific storm. Flooded out of our house the first night, we slept in our car enjoying background noise through the cracked windows of storm water rushing across the carport. Water lapped against the wheels of the car sounding like a boat moored to the dock as waves roll by, slapping its side. 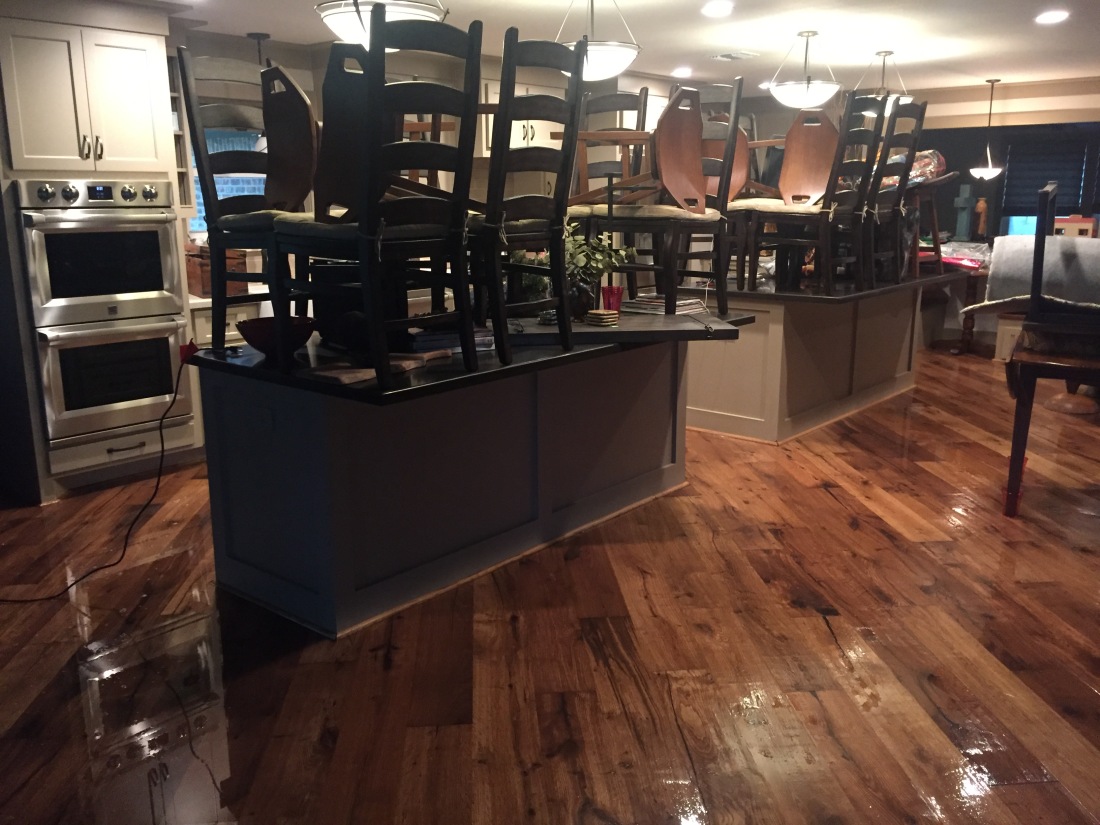 During times of disaster, most people as a whole seem to be thankful for their very lives – just to be spared of death, which I certainly was, as well as thankful for the lives of friends and family who were experiencing their own uncertain storm situations. There were many people stuck on rooftops for hours, even days, as they waited for rescue crews to reach them. Sadly, some were not spared death. The water ripped and ravaged with great force throughout southeast Texas. The rising water knew few boundaries and delivered heartache with a vengeance.

Bill and I had to completely vacate our newly remodeled home due to the flood. Once the rain finally stopped, the rebuilding process began. We stood by in utter disbelief as our contractor removed the barely used wood flooring, sheet rock, baseboards, trim, as well as drilled holes in all of the new cabinetry. Painful to watch is an understatement. Nevertheless, I felt I could still praise God that the situation was not any worse, that we were spared our lives and would have a home to return to once repairs were made.

As construction tends to go, we have had delay upon more delays trying to move toward our quest of returning to the house and resuming some type of normalcy. Because of the devastation to thousands of homes, construction trades have expanding backlogs of work. And with every delay notice, I find my faith being tested. As long as life goes according to my plan, I can praise God but, throw in a time of trial, disruption, or discomfort like we are currently experiencing, I find myself fluctuating between despair and gratitude, between complaining and praise. I ask myself, “Why us?”, “What are we supposed to learn from this?”, “Are you really for us Lord?” I then try to balance that in my mind and my heart with thoughts of thankfulness. “I’m thankful that we can eventually move back into our house”, “I’m thankful for our health”, “I’m thankful that our vehicles did not take on water”, “I’m thankful for the many family and friends who provided food and shelter for us”, so forth and so on… I wrestle daily with these conflicting thoughts. 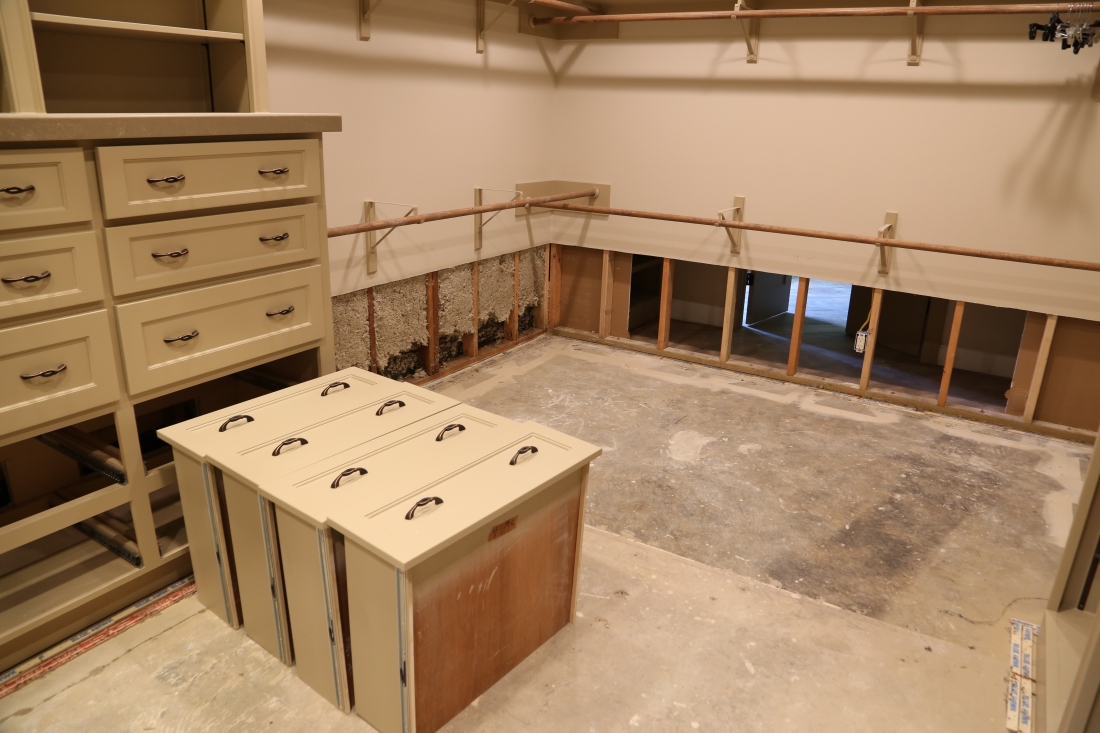 Yesterday morning, standing in front of the mirror drying my hair, a hymn mysteriously filled my mind. I began to sing. I had sung it hundreds of times during my lifetime. The words of the hymn freely flowed from my lips, but I sensed my heart wasn’t fully in agreement:

I’d rather have Jesus than silver or gold

I’d rather be true to his holy name
Than to be the king of…….

According to the gospel of Jesus Christ, the message of the hymn, “I’d Rather Have Jesus” is the most difficult message to live into. The battle in the heart caused by the offerings of the world, whether it is riches, relationships, reputation, possessions, comfort, or fame, is difficult. It is not until we fully surrender our complete self and our circumstances, giving up the desire to gain more and have a life of carefree comfort, that we will find real fellowship with our Savior Jesus Christ.

As we approach week eleven of our displacement, I will continue the process of surrendering my all to God and more boldly sing, “I’d rather have Jesus than world wide things. I’d rather be true to His holy name.”

I am a wife, mom, grandmother, aka "Honey". I am passionate about my role in life. I love to share my faith in Jesus Christ and His great love for all people. My writings are personal and come from my heart as I hope to share my vulnerable thoughts, struggles, and celebrations with you. View all posts by Sandy Byrd

9 thoughts on “I’d Rather Have Jesus”