I grew up in rural Katy, Texas.  My parents have lived in the same house for forty-eight years where they raised my sister, brother and me.  Just a mile down the street is the old VFW Park.  During my glorious days of childhood, most major events were held in the park with its mighty oaks, long picnic tables where three or four generations of family members held reunions and pitched washers and horseshoes.  A small merry-go-round sits among a set of swings that hang on long chains and can be pushed to the clouds as well as a very tall slide that only the bravest of children conquer.  Cane Island Creek runs along the border of the park.  I have listened to my dad many times, tell the story of digging a cave in the bank of the creek with his childhood buddies.  My own children and grandchildren have spent hour upon hour playing on this beautiful piece of our history. 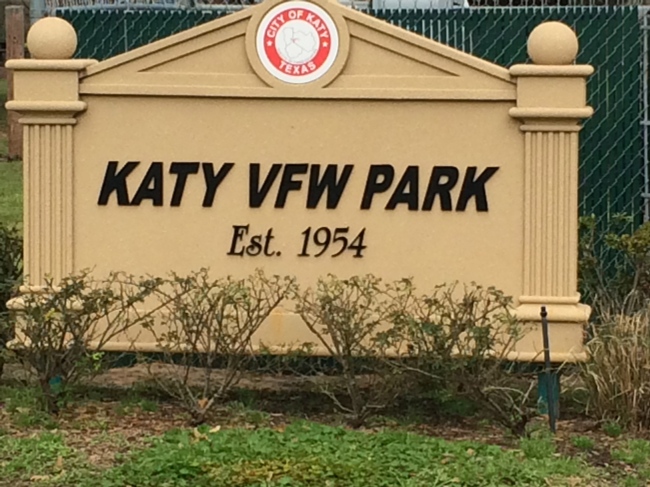 In this same park, there is a metal building known as the “VFW Hall”.  The building was the meeting place during my elementary years for my Brownie troop where I earned my first service badge; it was also the office of the Department of Public Safety where at age sixteen, I nervously passed my driving test after parallel parking successfully.   The old VFW building also holds the memory of my first dance that I was only able to attend after laboriously begging my parents and convincing them that I would return home alive and unscathed.  After all, it’s what kids in small town America did on Saturday night.  The VFW Hall and park are probably most well known for the annual community sponsored Fourth of July picnic, beauty pageant, and fireworks until the population of Katy outgrew this old venue and had to move to a larger space in the name of progress. 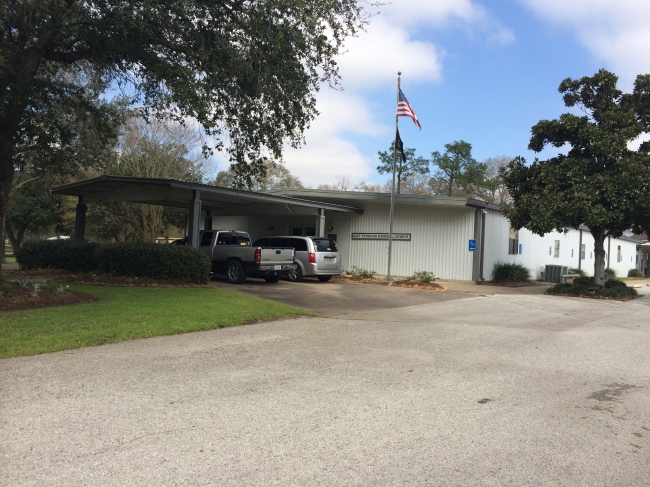 Directly across the street from the VFW Hall was a piece of wooded land.  Until a couple of years ago, this property was simply part of the green space that silently sat unnoticed by most.  It was the backdrop to the pocket of life that often churned in the park.  This green space is now given over to an assisted living complex called Heritage Park that houses many of Katy’s citizens who also once happily romped with their families in the park.  My mother became a temporary resident this week at this facility.  Her room has a nice view of the park.   Yesterday, as I sat with her, I allowed myself to briefly reminisce staring out of her window, across the street to the memorable childhood playground. 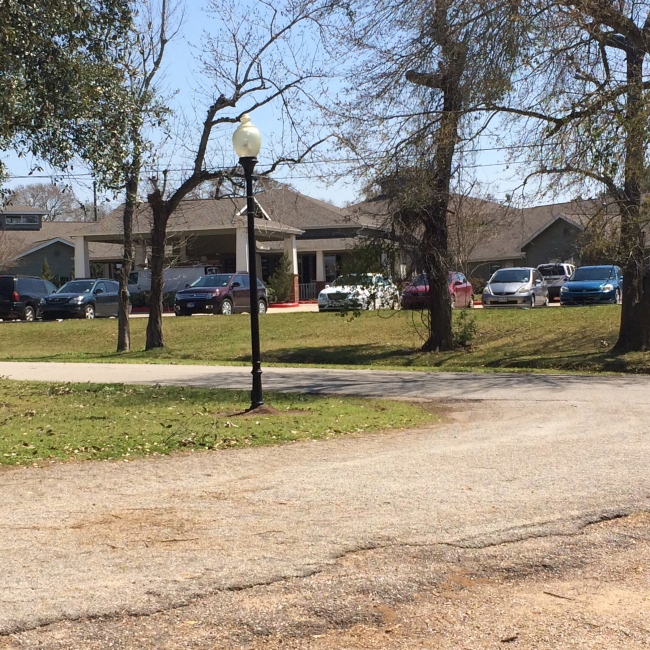 Since early childhood, I have heard the old cliché, “life has a way of coming full circle”.   But, as I have lived out my fifty years on earth, I always felt that life was a linear, infinite motion and the idea of a circle was puzzling to me.  It wasn’t until yesterday that I came to the realization of this elusive saying.  After trying hard to suppress the thought that kept pressing in the back of my mind, I finally gave way to the idea of linear verses circular, coming to the realization that life is not linear and certainly does not go on forever.  I pondered the brevity of life and thought that I too would one day too soon cross the street from my youthful VFW Park life to the need of elderly care.   At some point, we will all grasp that this life in the body is indeed circular with a beginning that meets an end.  Ecclesiastes 3:20 – All go to one place.  All are from the dust, and to dust all return.  The circle completed. 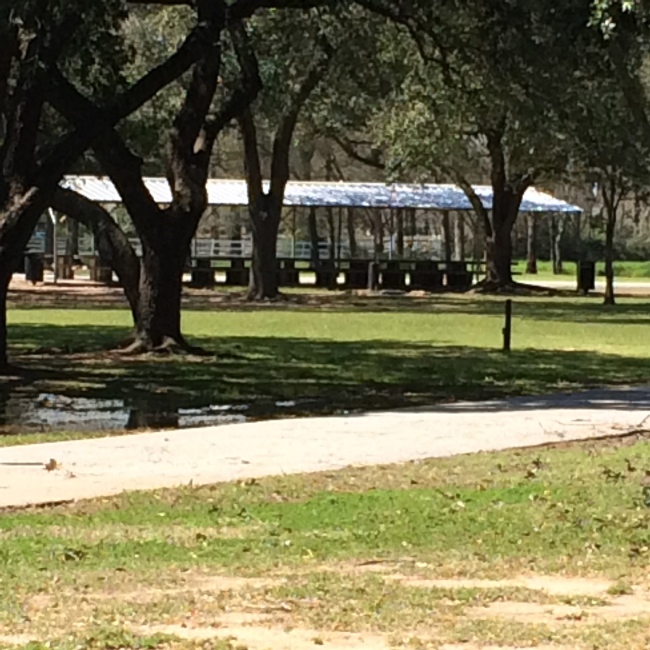